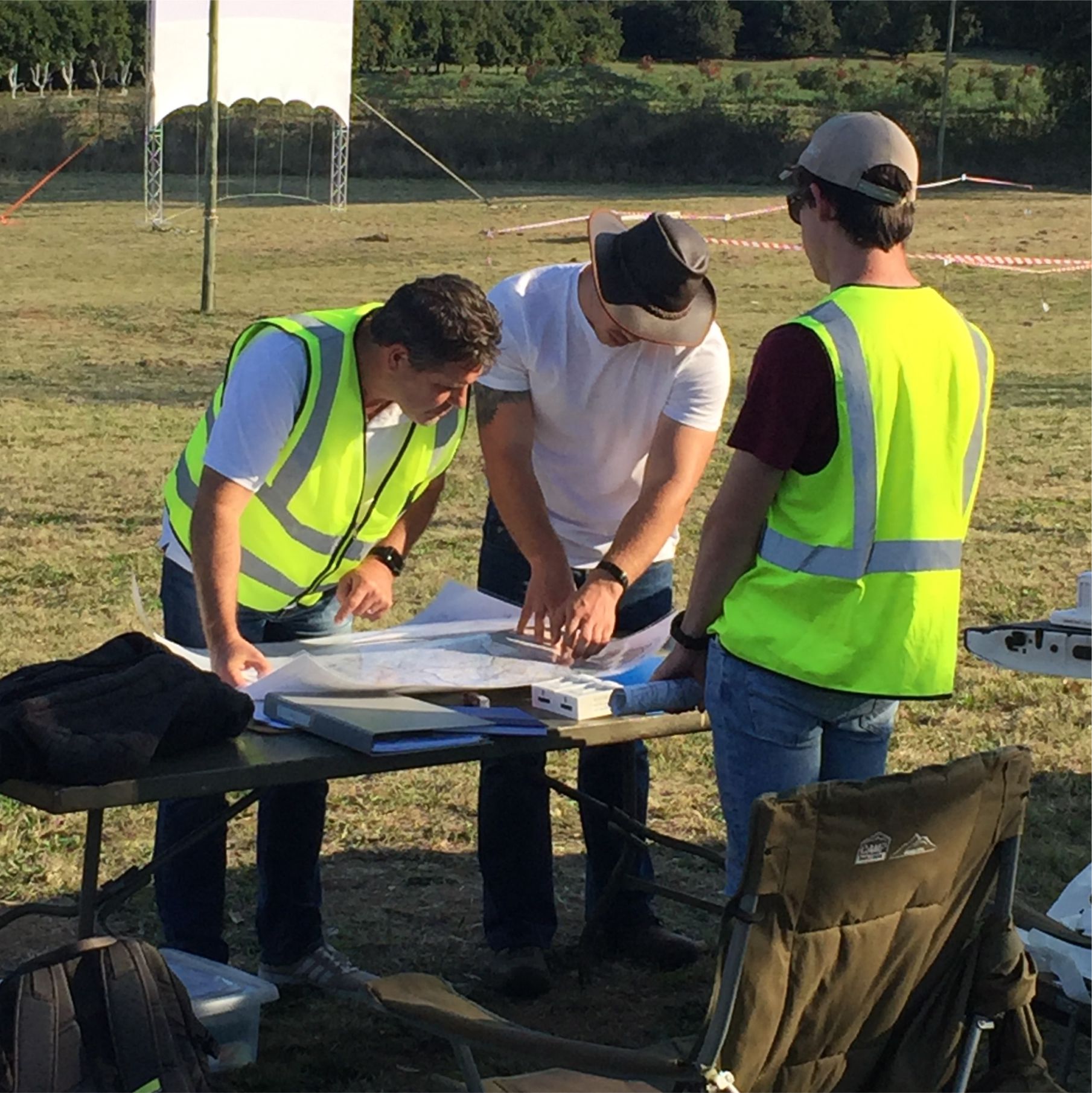 What’s in a name?

A Remotely Piloted Aircraft (RPA), commonly known as a drone, is an aircraft without a human pilot aboard. RPA are a component of an unmanned aircraft system (RPAS); which include a RPA, a ground-based controller, and a system of communications between the two. The flight of RPAs may operate with various degrees of autonomy: either under remote control by a human operator or autonomously by onboard computers.

Compared to manned aircraft, RPAs were originally used for missions too “dull, dirty or dangerous” for humans. While they originated mostly in military applications, their use is rapidly expanding to commercial, scientific, recreational, agricultural, and other applications, such as policing, peacekeeping, and surveillance, product deliveries, aerial photography, agriculture, smuggling, and drone racing. Civilian RPAs now vastly outnumber military RPAs, so they can be seen as an early commercial application of “Autonomous Things”, to be followed by the autonomous car and home robots.

To operate drones commercially you need a Remote Pilot Licence. The South African Civil Aviation Authority (SACAA) views any drone flying in the sky as an aircraft and must abide by the same laws as manned aircraft.

To increase awareness and help new operators to understand not only flying techniques but also the other important factors such as safety, weather patterns, navigation and much more. Training is highly recommended and even compulsory to operate drones commercially.

Our Drone Pilot training course is SACAA (South African Civil Aviation Authority) compliant and once successfully completed, you will be able to operate your RPAS under the auspices of a company that holds a Remote Operating Certificate (ROC), such as Saphire Blue Drone Training & Operations, which conforms to CAA standards.

Feel free to explore the CAA website and get a deeper insight into the different regulations.

Our RPL course teaches you not only the theory required to operate safely as a drone pilot, but also goes above and beyond by teaching you intangible pilot skills like communications, briefing and leadership to help you reach your full potential as a professional drone pilot and give you the best start possible.

Our drone pilot training is always up-to-date and relevant, satisfying not just the CAA requirements, but also preparing you for your first venture as a commercial drone operator. 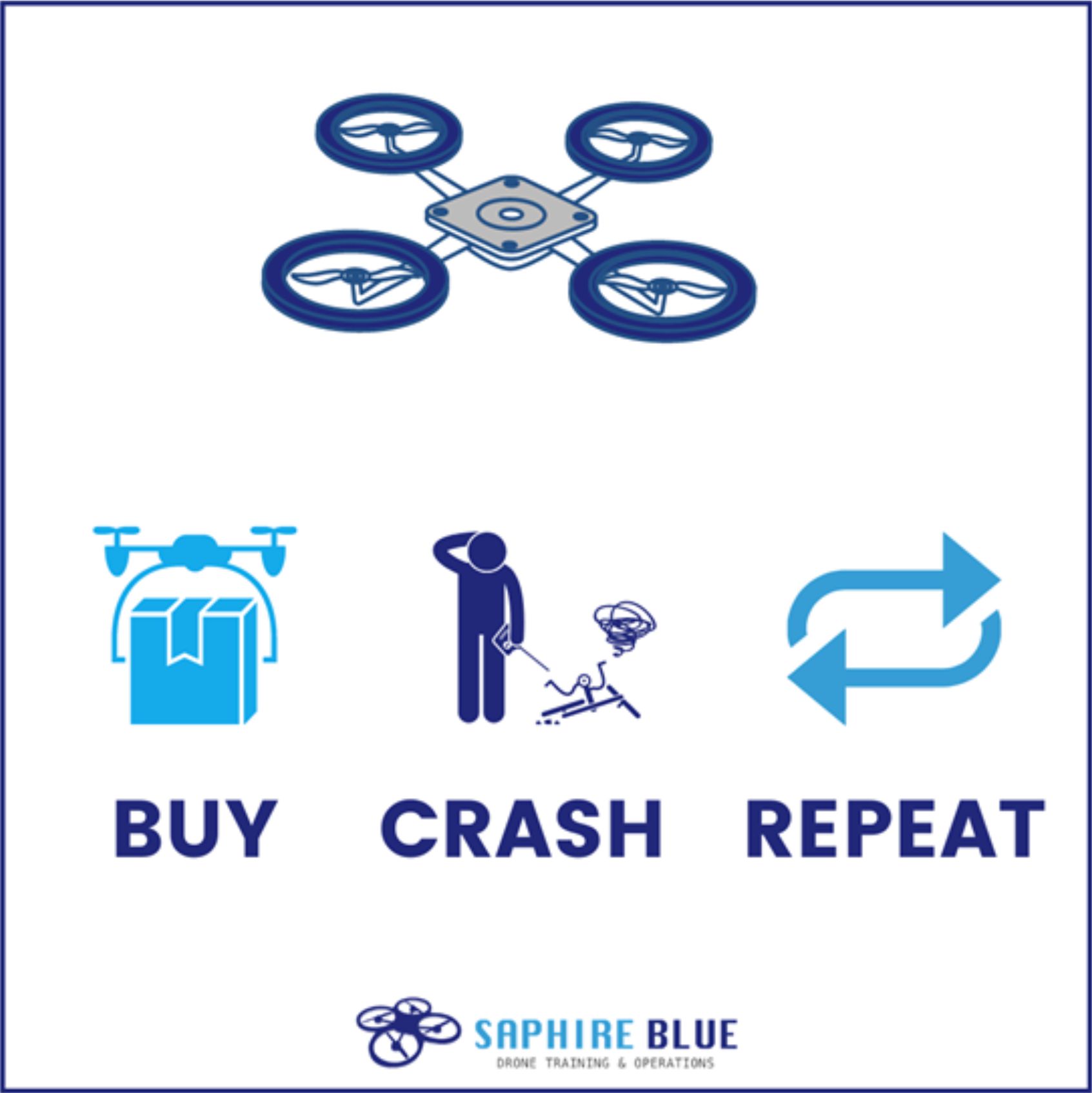 At Saphire Blue, you will learn from experts in both manned and unmanned aviation. Our CAA (Civil Aviation Authority) accredited training course will guide you through all the theory and practice required to obtain your South African Remote Pilot License.

Our all-in training is unique to the Lowveld. We go above and beyond to make sure you walk away with more than a drone pilot license.

We offer full-time drone courses from our Hangar at the Old Nelspruit Airfield in the Lowveld. If our course dates don’t fit into your schedule, then we can arrange for one-on-once courses.

Same arrangements go for cooperate training. Contact us today is you would like to book two or more spots and we’ll plan around your availability.

If you hold a SACAA qualification which includes a PPL, CPL or ATPL, you will not have to complete all the ground school subjects. Each of our course pages highlight which subjects you must complete. 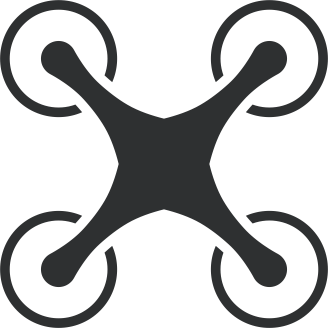 What does the course include?

Ground School (5 days)
Do you already hold a Pilot license?

Every subject is followed by an exam.

A score of 75% or above is required to pass.

After completion of the theory training and successfully passing all exams, the student can continue with the practical training.

During the training the student will need to complete a Field Operations Manual. This manual will serve as your guideline for the skill test.

When the practical training and the Field operations manual is finished and approved by the Chief Flight Instructor, the student will do a recommendation flight. This will conclude the Practical Training.

Final part in obtaining is a skills test with a Designated Flight Examiner. This needs to be conducted within 60 days after completion of the flight training.

After successful completion of the flight test, Saphire Blue will apply for the RPL to the CAA on behalf of the student.

Depending on the practical flying skills of the student, the whole program can take between 4-8 weeks for completion.

Practical Flight training – The practical one-on-one training is booked according to your schedule. Lessons consist of practical flying instruction on the DJI Phantom 4 in atti mode.

The total duration of the practical training will depend on the skills and experience of each student. Availability and weather conditions also need to be considered.

(before commencement of the course)

Your Remote Pilot license is valid for 24 months after issue. After that the South African Civil Aviation Authority (SACAA) requires that you, as an RPL certified pilot, renew your license to make sure that you as a pilot are up to date with your skills and knowledge.

Our Remote Pilot License Renewal course will prepare you for the sign out with the Designated Remote Flight examiner and will ensure smooth sailing towards the renewal of your license.

What does the course include?